A project of The Nature Institute 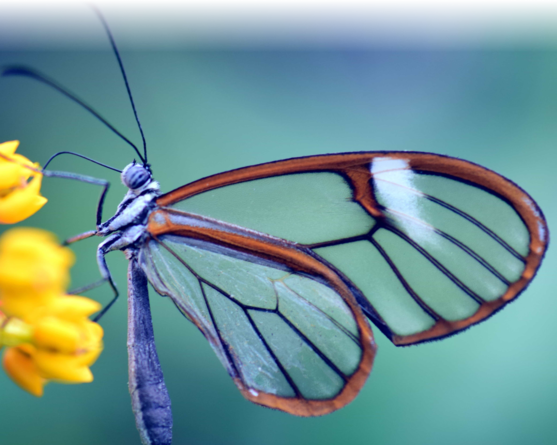 Main page Latest news Topical index and search Book: “Evolution As It Was Meant To Be” Primary Nature Institute website

Nine years ago Richard Conn Henry, an astrophysicist at Johns Hopkins University, published an opinion piece in Nature entitled “The Mental Universe”. He urged the scientific community to repeat Galileo’s achievement in “believing the unbelievable”, and recalled Sir James Jeans’ famous remark that “the Universe begins to look more like a great thought than like a great machine”. We don’t know all that this implies, he continued, “but — the great thing is — it is true. ... The Universe is immaterial — mental and spiritual. Live, and enjoy”.

The most dramatic thing about the article was the lack of drama: it produced no visible controversy. After all, physicists have long been accustomed to receive such assertions peaceably, because the science itself seems tolerant of them.

But suppose Henry had made a narrower and more modest claim — just a small part of what he implied in “The Mental Universe”. Suppose he had written only of “The Mental Cell”. Would the occasion have been equally unremarkable? Most molecular and cellular biologists, I suspect, will readily picture the unseemly consequences likely to follow upon the appearance of words like immaterial, mental, and spiritual in their published papers. It would be as if an unspoken taboo were violated.

(from “Let’s Loosen Up Biological Thinking!)

— See all quotes to date

This website makes no use of cookies, and neither collects nor makes use of personal information. It is boringly non-interactive, and contains nothing but perspectives, mostly in science, that you will have a hard time finding anywhere else.